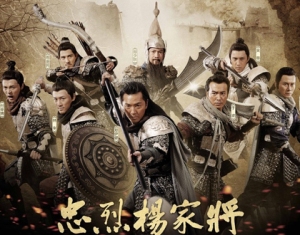 Initially the mother thought one of the seven sons would die after consulting the oracle… but ended up only the 6th son survived..All other sons didn’t make it back alive according to Yang Family of Warriors Story 杨家将, an ancient Chinese warrior family during the Song Dynasty.

They are famous for their loyalty and bravery. Once their father was captured by the enemy and thus the sons wanted to go save the father. The mother was rather worried and thus seek a sage for an oracle. The sage gave the mother an advice that 七子去六子回？(translated as 7 sons go 6 son return) .

Upon reading this oracle, the mother was in some way relieved that one son will likely not make it and thus told the brothers to look after each other well.

The outcome came was that only the 6th son survived and the rest was killed in the operation to save the dad.

Chinese language is very unique as the same phrase can mean 2 different meaning. so it is the same in today’s Feng shui industry. Many teachers did not inherit the skills from a lineage master, they are mostly self learn from books or create solutions based on self imagination.

Chinese texts books in Feng shui are pretty much in poem or phrases that can have few meanings So without the rightful master to explain, no one can know the real meaning behind. Thus you probably have the answer by now why the feng shui field is so full of variations. The simple reason is

Once a friend loan me a book on Xuan Kong Da Gua and the author, in many pages mentioned “my take is…”, “I prefer this method because….” or “There are few versions in the industry….”. I kind a think, this author may be famous and have many fans follower and yet he seems to be basing his theory on is preference and thoughts. He seems to be unsure which is correct. I wonder how many cases has he done or proven in his practice to validate this preference or basically based in on 2-3 cases at best to pick his theory?

Then will he take it and apply it on his customer to see if which theory works? I can accept if new modern structures that aren’t mentioned in classics that one is uncertain such as high rise buildings but if basic theory has to be based on thoughts, imagination and preferences, I certainly raise my eyebrows.

What happened when he teaches students? Student’s are naive since most of them likely will not have that level of knowledge to distinguish between what is right and wrong. They will probably base it on fame. Who’s on the stage, on the radio show etc…

This is why I always advocate a lineage. A lineage though can be fake as there are many who lay claims on their lineage, nonetheless, a real lineage is one that has pass the test of time by our fore fathers and then passed down the generations. With this at least, we have some certain degree of certainty that the theory is correct and proven.

Experience is the Best Resource

Here is another vital tip. Learn from a living master not a academic master. A living master is a practicing master while an academic master only relies on his past experiences but today the world is evolving, building architecture is advancing and getting complicated. Only by being in practice that one continues to grow and expand the horizon. This is very clear to me when i was in college. one subject was taught by a practicing lecturer while the other was taught by an academic lecturer. The difference is so wide and the learning experience is also very exciting. More so in Feng Shui since the work nature of a Feng Shui consultant is more practical hands on in nature rather than theory or laser pointer based. 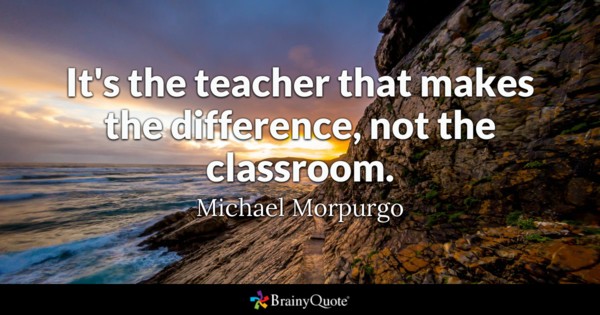 The point is very simple. If you truly want to learn Feng shui there are few criteria you can check it out such as the Lineage, Experience of the Teacher, is he/she a practicing consultant that can bring in new updates from the field work and most of all is he a sincere teacher.