Master Tan Yang Wu acquired his Flying Star feng shui knowledge from Yang Jiu Ru who is the relative of Zhang Zhong Shan, the lineage holder of Wu Chang Flying Star system. At the time when Yang Jiu Ru taught him, Yang was already at an old age of 71.

He started his practice soon and did both Yin and Yang Zhai feng shui. After a while he found that he was stuck with his progress and one day while still in frustration, he met a Master named Lee Chen Xu. Lee later taught Tan Xuan Kong LiuFa.
(Note: Yin Zhai – Ancestral Burial feng shui; Yang Zhai – House feng shui)
Sometime in the 1930’s Tan published in the newspaper to apologized to his clients and offered to redo their ancestral grave for free should they come to see him. This is because he just realised that Flying Star is not suitable for Yin Feng Shui and that Liu Fa is the correct method for Yin Feng Shui.
Master Tan did not give up Flying Star, he was honourable enough to owe up to his mistake and promise to redo it. Today you can hardly find this kind of master’s around. At the same time, his competitors tries to bad name Master Tan Flying Star and accused him of giving up Flying Star totally in favour of LiuFa.
Master Tan YW later taught XKLF to Master Sui Beng and passed him the book Xuan Kong Ben Yi about the time of the 2nd World war started. Master Sui Beng later passed on this book to Master Leyau.
Interestingly, Master Leyau once told me that Master Sui Beng used LiuFa system to Feng shui his temple and he was able to run the temple and the charitable services with the donations collected for many years.

Liu Fa 六法 can be translated to the meaning of 6 method or 6 ways or 6 concepts of Feng Shui.
The six methods are:
They are the summary of all the methods of vital to the understanding of feng shui and how to set up a good feng shui formation.
This differentiates why some feng shui master can give a sudden good spike of luck and then dies down or why some after setting up the feng shui formation, brings bad effects to the clients. Some clients gain wealth but later end up in divorce, in-filial children or poor health.

Feng Shui has to be a trend! A trend means a longer term up slope something like the graph below. 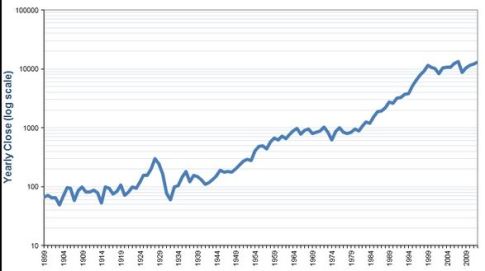 The reason they are unable to set a lasting formation is because they have not understood well the 6 concepts or LiuFa of feng shui.